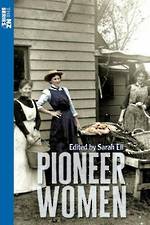 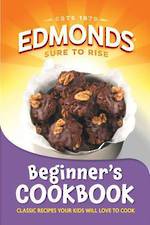 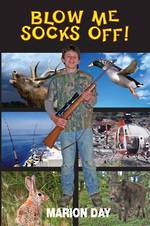 Blow Me Socks Off!