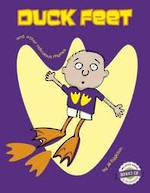 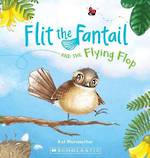 Flit the Fantail and the Flying Flop