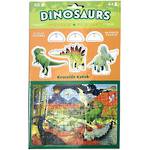 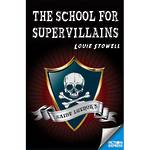 The school for supervillains by Louie Stowell 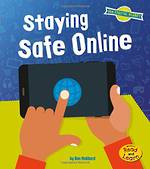 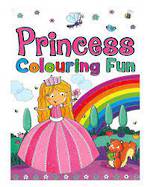