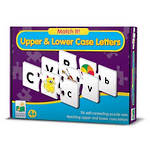 Match it Upper and Lower Case 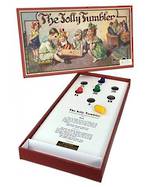 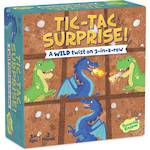 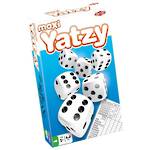